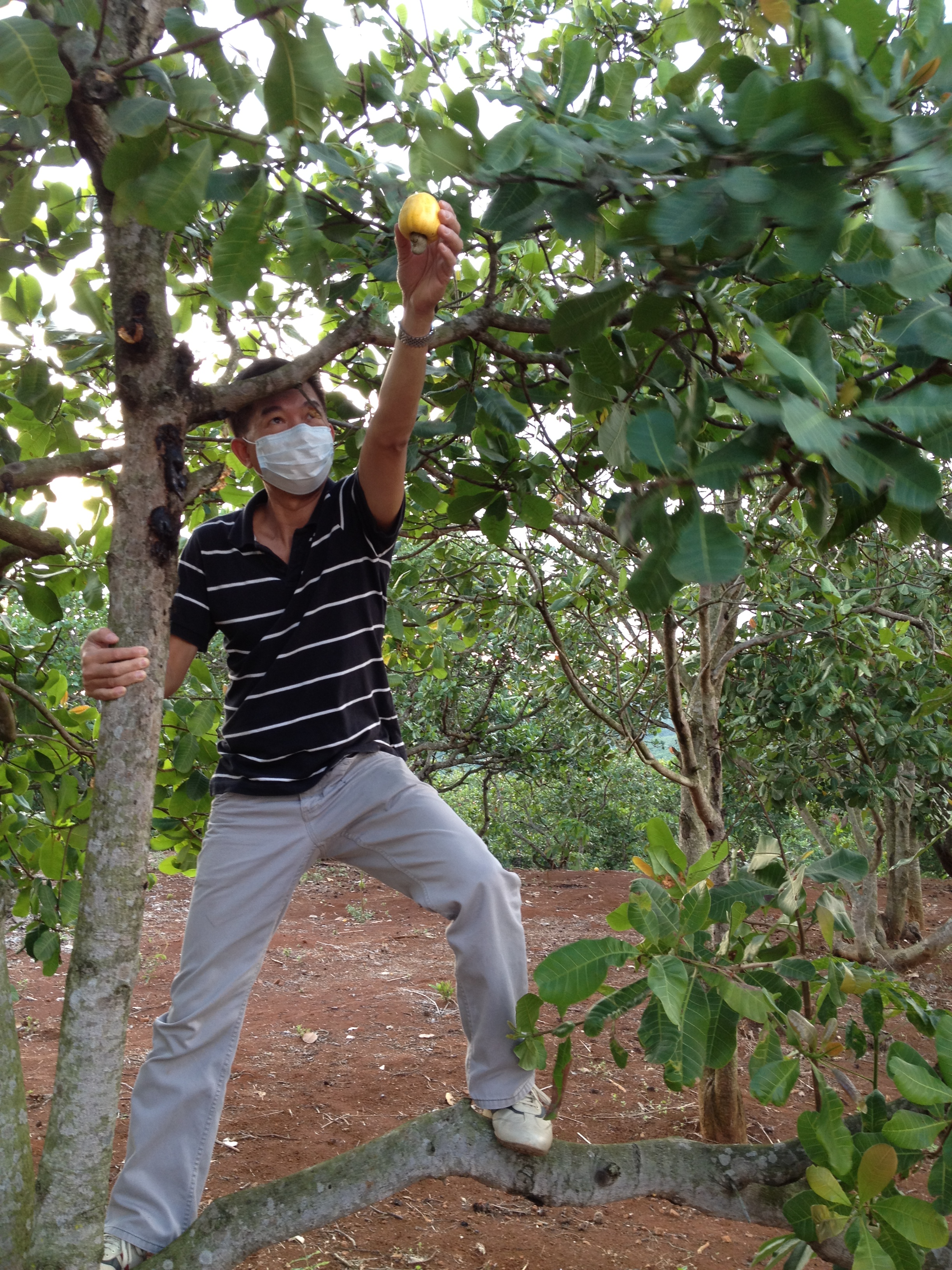 Cashew prices are on a downward trend as prices for the world’s most expensive nut drop 20 to 30 percent in the month of March. The sudden price decrease is a result of a lackluster market for cashews, which saw prices reach record levels in 2011 due to poor crops that affected leading producers.

As a result, cashew prices have been met with caution by Commodity Traders as Buyers seem unwilling to commit to large bulk quantity orders in a time of uncertainty.

In Vietnam, the prices of cashews have gone down even though the total quantity of this year crop will most likely be less than last year’s. Prices of cashew nuts in the Southeastern provinces of Vietnam have lost 2000 – 3000 VND per kg within 1 week due to low demand and bleak export prospects.

Dan On, President and CEO of Dan-D Foods gave his insight on the current cashew market conditions “This sudden drop in price has caused frenzy in many Asian countries; cashew farmers are now hoarding the crop anticipating prices will go up.”

Vietnam is forecasted to export 200,000 tonnes of cashew nuts this year, earning an export turnover of US$1.75 billion, according to the Vietnamese Ministry of Agriculture and Rural Development.

Vietnamese cashew nuts export to 50 countries and territories with the US being the largest importer, representing one-third of the total global cashew export volume. The country has 220 factories processing cashew for export with a total capacity of 600,000-700,000 tonnes a year.

In the first month of this year, the country exported 12,000 tonnes of cashew nuts, with an export turnover of $98 million, equivalent to the turnover of the same period last year but with a 12 per cent reduction in quantity.

Although the volatile market conditions have affected overall demand, many industry insiders foresee more stable pricing landscape within the next 3 months as the harvest is completed.

2) The average yield of nuts of a mature cashew tree is in the range of 7-11 kg per annum.