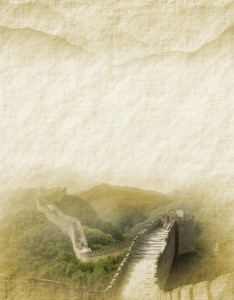 Ningxai is located on the famous ‘Silk Road’, an important trade route inland between the east and west. Ningxai also touches the ancient Yellow River that streams to the north. It flows by 12 cities of the province and is the key to the irrigation system that Ningxai enjoys and prospers from Ningxai is the most important agricultural base in China. The ancient culture of Ningxai has a rich history. In 1028, the Western Xia dynasty was established by a new leader named Li Yuanhao of Dangxiang people. He formed the Western Xia civilization. Li Yuanhao was laid to rest in Western Xia Imperial Tomb, one of the most important scenic spots in the province. Located 30 km west of capital city, the tombs are called Eastern Pyramids. The goji berry originated from Ningxai and is its most famous export. The region is unique with an average land to sea height of 1,000 meters above sea level, plenty of sunshine, dry conditions, and constant temperature fluctuations. These conditions are key to growing goji berries. According to historical data, the Ningxia goji berry is over 500 years old. The native Ningxai people began growing the goji berry during the Ming and Qing dynasty. The goji berries from the region were regarded as the best quality in all of China. 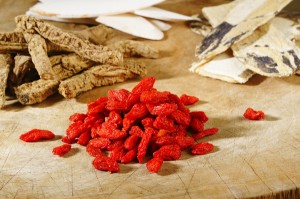 Ever since the goji berry was discovered it has been extensively used in medicine and health products. After many years of harvest, the Hui and Han people cultivated other fine varieties of goji berries. The Ningxai goji berry is exported around the world including the EU and North America. The goji fruit contains polysaccharides, which have been proven to strengthen the immune system. Goji berries are a powerful antioxidant that is traditionally believed to prevent disease and provide quicken the healing process. Being rich in trace minerals, Goji berries contain significant amounts of zinc, calcium, sodium, iron and phosphorus. Goji berry is one of the world’s most effective natural health products; it can be either enjoyed as nut, or cooked as traditional Chinese medicine. Long term use can prolong life, improve liver function, and improve eye sight.